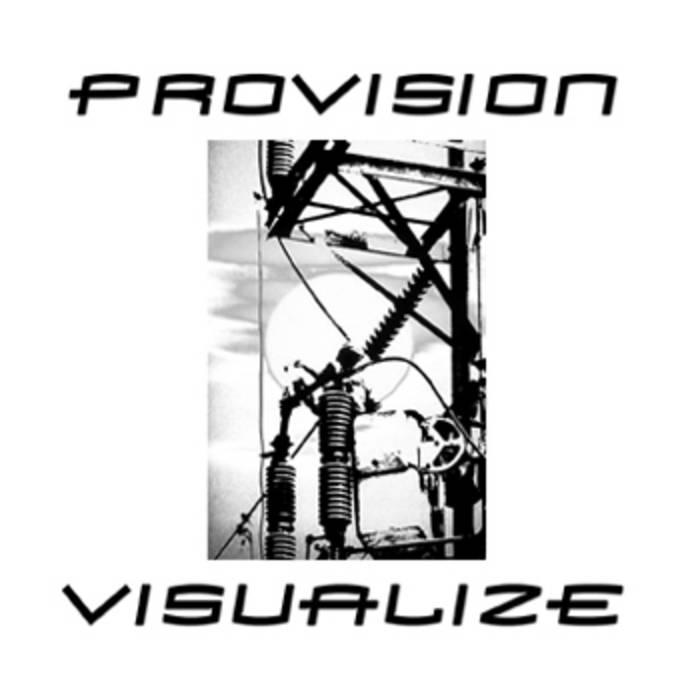 Provision became a shining light in the synthpop underground while performing numerous live shows with energy and frequency in touring the United States in 2004 and 2005 to support Visualize.

The regular version of Visualize features an alternate track listing from the limited edition.

Get it here digitally for Name Your Price / FREE or buy the physical C.D. and get the digital download, both for just $5.00!!

Your purchase includes the digital graphics for the Album Cover, 6 Page Booklet Outside and Inside Pages, the Compact Disc, and the Tray Card!!

Recorded at Red Square Digital and Covision Creative Studios in Houston, Texas from November 2003 to April 2004.